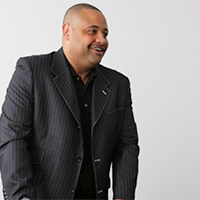 Joshua Fredenburg is a nationally recognized speaker, author of five books, President of the Circle of Change Leadership Conference, and expert on Leadership, Diversity, and Healthy Relationships. He has set out on a mission to empower at least 1 BILLION LEADERS WORLDWIDE with effective leadership, career, relationship, and success strategies that will enable them to make a positive impact in their community, nation, and world!

For the past ten years, Joshua has served as a keynote speaker in forty-four different states at different lectures, conferences, retreats, and trainings for colleges, non-profit organizations, and corporate events. He has also positively inspired and impacted the lives of thousands of emerging and seasoned leaders worldwide. 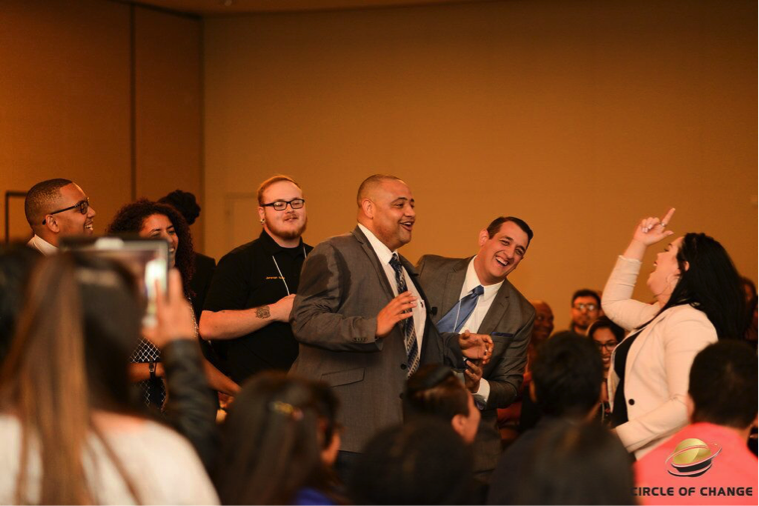 With all these different responsibilities, Joshua has also found time to appear as a television guest on BET, the Wayne Brady Show, the KTLA Morning Show in Los Angeles, the Daily Buzz National Morning Show, K-CAL 9 News in Los Angeles, and CBS News in San Francisco to name a few.  He also is a distinguished member of Phi Beta Sigma Fraternity, is currently pursuing a doctoral degree in Organizational Leadership from Nova Southeastern University, and recently accepted a community service award from the Young Professionals Urban League of Los Angeles for his service to emerging and seasoned leaders!

All of Joshua’s work is done with a heart of humility, love, integrity, excellence and exceptional character. He is focused on truly providing emerging and seasoned leaders with a life changing experience!